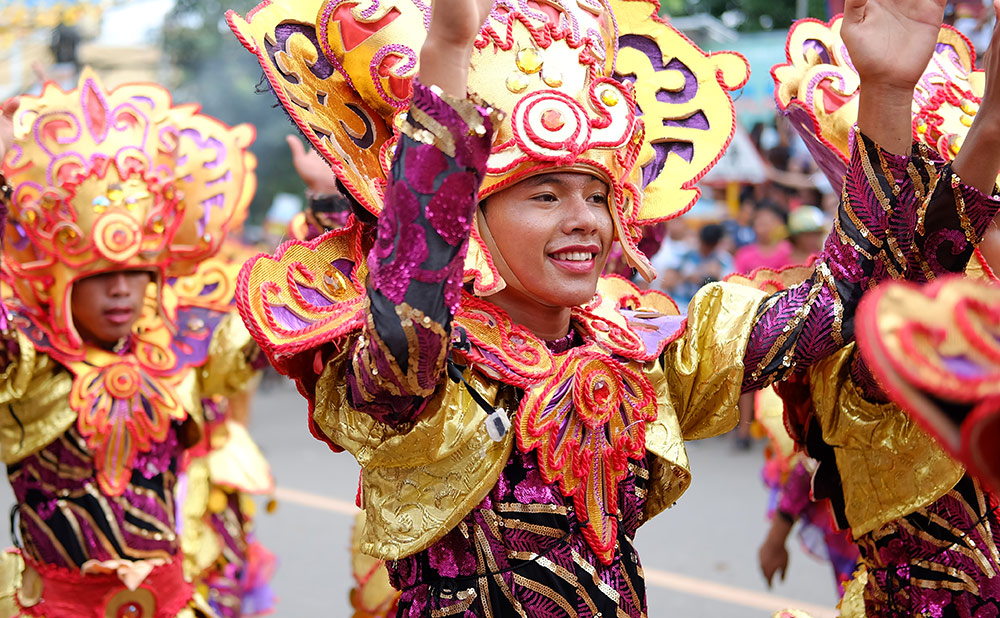 Sinulog is Cebu's biggest festival. It's a weekend of heavy traffic, crazy street parties and, of course, the grand Sinulog parade. The parade draws tens of thousands of attendees and the streets of Cebu get filled with a slow-moving ocean of people.

9 years in Cebu and I've only attended four Sinulogs. The first was overwhelming; the others to accompany friends and families. I'm not really into festival. I like my Sundays quiet, slow and shirtless. Last Sunday, however, Issa and I wanted to just take a quick peek. It was like when I first attended. Overwhelming and, actually, fun.

We watched for about 2 hours, taking some photos along the way. Out of 50+ photos, these are the only ones worth showing.

Cofounder of whatoplay and Tingbits. I share notes on tech, the web, music, and life.